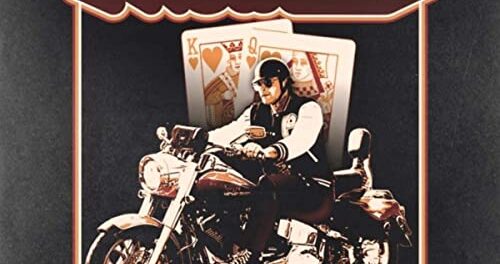 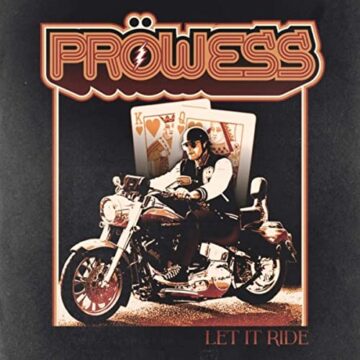 Sleaze Roxx stated in one of its two reviews of Blacktop Therapy:

“Production wise, Tuk Smith has done a phenomenal job making all the instruments sound monstrous, including the vocals. The rhythm section feels really tight, resulting in each song having a full and pumping bottom end. The guitar tones are also exquisite and even with the occasional use of effects and distortion, they still sound real, having the freedom to breathe and sustain.  Overall, Blacktop Therapy has exceeded my expectations and makes me excited for what the future holds for Pröwess. With a total of nine songs clocking in at just over thirty minutes, the album might seem short, however that only makes you want to hear more. The album has remained on heavy rotation in my household since I received the promo copy and I don’t see that ending anytime soon.”