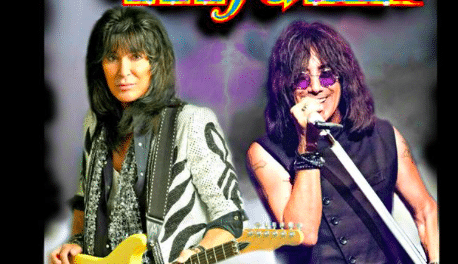 Something was bound to happen with the announcement from the Rock N Skull Festival‘s new organizer a few days ago that “budget cuts” would be taking place due to lower than expected ticket sales. 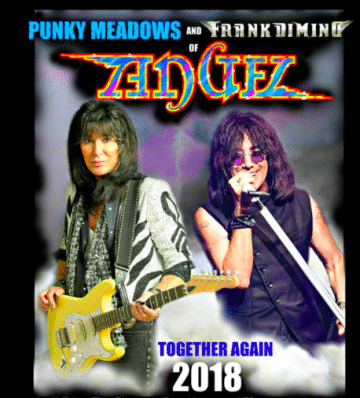 “ROCK N SKULL ANNOUNCEMENT: Due to Circumstances beyond our control, we are Cancelling the ROCK N SKULL Festival and will no longer be playing that show.

Meet and Greets will be Refunded this week.

We have nothing to do with Ticket sales so contact your Ticket Provider or Rock n Skull to assist you if you would like a refund.

Hopefully we will be back in Illinois soon.”

There has been no official announcement yet on the Rock N Skull 18 Presented by Persie’s Facebook page but the headlining slot for Sunday, October 28, 2018 is now occupied by EZN featuring Donnie Vie, Johnny Monaco and Eric Donner.

Wildstreet and Pre-Party headliner MASS have also pulled out from the Rock N Skull Festival in the last ten days.