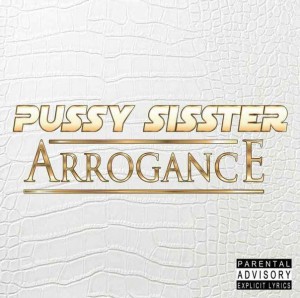 Pussy Sisster date back to 2002 when Alex Nad, Chris Nad and Wolfgang Schwechheimer formed the group.

The group consists of Alex Nad on vocals, Chris Nad on keyboards, Coma on bass, Sven Fischer on drums and Vince Voltage on guitar.

More information on the band can be found in the German language on Facebook and/or its website.

new music-video from the new song “way to nowhere”…