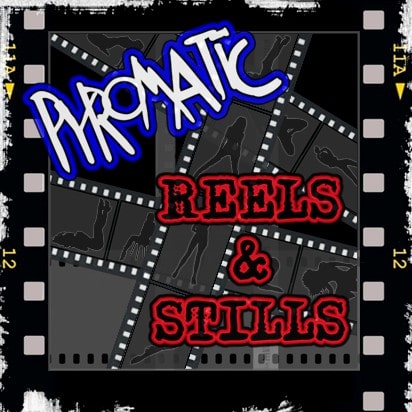 PYROMATIC TO DEBUT WITH ‘REELS & STILLS’:

North Carolina rockers Pyromatic will release their highly anticipated debut album entitled “Reels & Stills” on August 12, 2008. It will be released under the bands own label Rock Room Records. The album will be available for purchase in compact disk and mp3 formats through the bands online store located at www.pyromatic.net along with other online music distributors and retailers. An agreement with Blastzone Entertainment Group for national and international release is expected to be revealed later this year.

Reels & Stills brings a melodic rock sound that is currently gaining popularity in the mainstream rock and pop genres. The songs range from a heart touching ballad to fist pumping rockers and everything in-between. Any fan of rock & roll will be truly engulfed by this rock masterpiece.

For more information on the album or Pyromatic log onto www.pyromatic.net