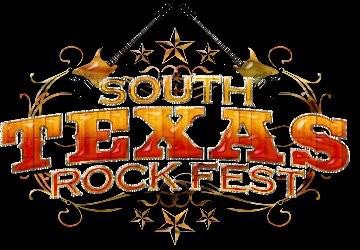 QUEENSRYCHE has been confirmed for the South Texas Rock Fest, set to take place May 22-24 in downtown San Antonio at Hemisfair Park. QUEENSRYCHE will perform on Saturday, May 23.

A snippet of a new QUEENSRYCHE song, “If I Were King”, is featured in the new tour commercial for Snoqualmie Casino.

Due in April 2009 via Rhino, QUEENSRYCHE’s twelfth studio album, “American Soldier”, is a concept effort which finds the band once again tackling some heavy subject matter, this time focusing on telling the story of war from a firsthand perspective. Singer and chief songwriter Geoff Tate has spent the last few years conducting extensive interviews with veterans and has crafted their thoughts into this epic tale. “American Soldier” examines American wars from World War II through Iraq from the viewpoint of those in the trenches and on the frontlines. Following the album’s release, QUEENSRYCHE plans to present tracks from the album live on an extensive spring tour of the U.S., with international dates to follow later in 2009. The first date of the tour will be a hometown gig at Seattle’s Snoqualmie Casino on April 16.

Other song titles set to appear on “American Soldier” include “Unafraid”, “100 Mile Stare”, “At Thirty Thousand Feet”, “Man Down” and “Remember Me”.