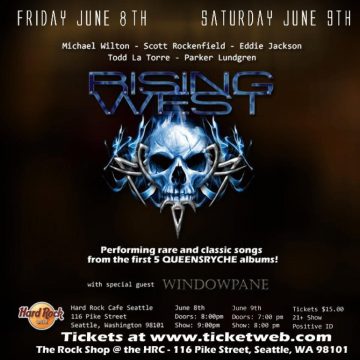 The following message was posted in part on Queensrÿche‘s Facebook page earlier today: