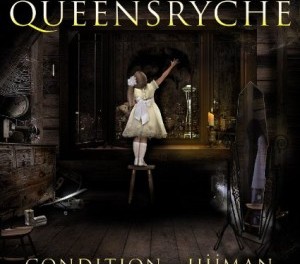 Queensrÿche have released a video for the song “Eye9” from their latest album Condition Hüman, which was released on October 2, 2015 to critical acclaim. 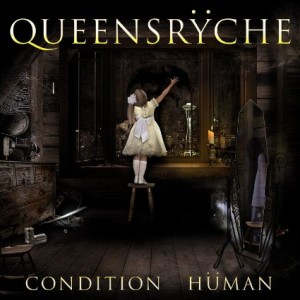 Condition Hüman landed the number seven spot on Sleaze Roxx’s Top Ten Albums of 2015. Sleaze Roxx made the following comment in that regard: “When a group has fourteen studio albums under its belt, has been around for thirty plus years and has recently replaced its long-time lead vocalist, one might expect and accept that this band will never be able to recapture the magic of its glory days. This definitely does not apply to Queensrÿche who have produced one of the best albums of their career, if not the best, with their latest studio album Condition Hüman. While it is debatable whether Queensrÿche have come up with their best album ever with Condition Hüman, it is the group’s best since Empire. Two key ingredients are the return to that vintage Queensrÿche, which the group simply could not recapture with Geoff Tate in the fold, and the amazing vocal pipes of new lead vocalist Todd LaTorre who has injected new life into the band.”

Sleaze Roxx stated the following in its review of Condition Hüman: “Before gushing out praise to Queensrÿche for having come up with their best album — hands down — since Empire, it is worth noting that it is the second time that Queensrÿche and their former frontman Geoff Tate‘s new band, the latter may it be known formerly as Queensrÿche or now as Operation: Mindcrime, have released new albums within a few months of each other. The results are polarizing in terms of that head to head: Queensrÿche = 2 and Tate = 0. Clearly, Queensrÿche have left Tate behind in their rearview mirror in terms of delivering the old school Queensrÿche sound that fans have been hoping for in what amounts to a few decades.”