Quiet Riot have just released their first song with their new singer James Durbin and it’s titled “Freak Flag.” The song is the first track released from the Road Rage studio album as re-recorded with Durbin‘s vocals rather than former singer Seann Nicols‘ vocals, and which is set for release via Frontiers Music Srl on August 4, 2017. 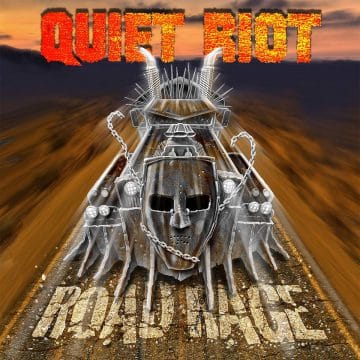 “NEW SONG: Here is your first taste of Quiet Riot‘s new album, “Road Rage” featuring new vocalist, James Durbin! Crank up your speakers and give “Freak Flag” a listen and chime in with your thoughts in the comments section!”