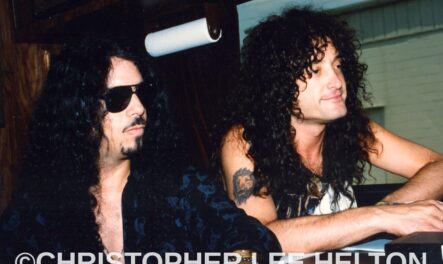 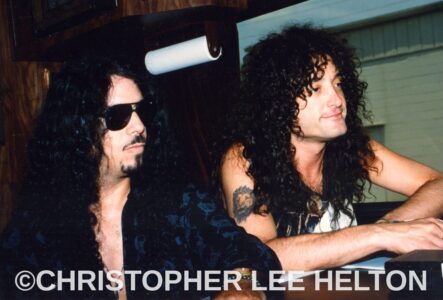 Quiet Riot have unearthed an old demo by current guitarist Alex Grossi and deceased singer Kevin DuBrow that dates back to 2003, and from that, they have now released the song “I Can’t Hold On” as their new single. The new track also features current bassist Rudy Sarzo and deceased drummer Frankie Banali. DuBrow passed away back on November 25, 2007 due to a cocaine overdose while Banali died on August 20, 2020 after a tough battle with stage four pancreatic cancer.

The video for “I Can’t Hold On” premiered earlier today via Ultimate Classic Rock and the demo written and recorded by Grossi and DuBrow was recovered from an iPod in 2021.

After Banali‘s passing, Quiet Riot forged ahead with Grossi on guitar, Jizzy Pearl on lead vocals, Johnny Kelly on drums and Chuck Wright on bass. The latter was eventually replaced by Rudy Sarzo who made his live return with the band at the Groove Music Hall in Woodford, Virginia, USA on November 6, 2021.