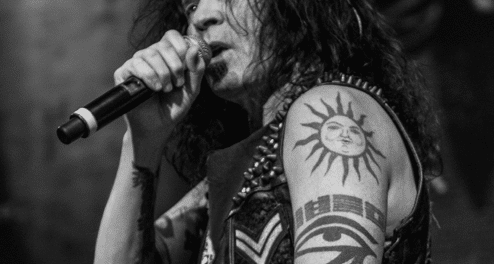 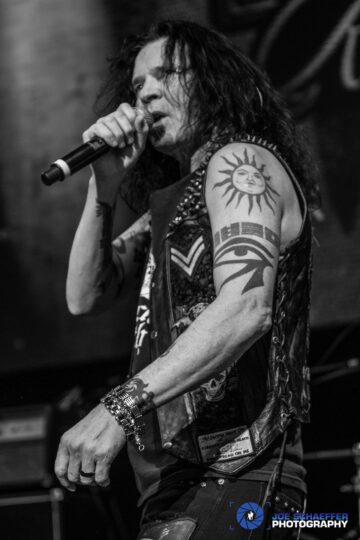 Quiet Riot‘s often outspoken lead vocalist Jizzy Pearl had some interesting comments to say about musicians trying to earn some money and/or a living while they are unable to play live shows due to the ongoing Covid pandemic.

Back on January 20th, Pearl made the following comments on his Facebook page:

“A lot of people have given up on playing live. Its been a year and this Zoom shit is old and goofy at this point. Your Rock Star mystique is not enhanced by the visual of you sitting at your computer, I don’t care if you’re Brian May. Also the constant pandering for money…doesn’t look good. We as musicians all have bills for sure but Jesus…maybe that Mercedes SUV wasn’t a good idea.”

Pearl apparently got some heat for some of his comments so he posted the following comments via his Facebook account earlier today:

“I took a little heat about my last post–insensitive some might say. People gotta eat some might say. Yes that’s true, I’m in the same boat as everyone else, all work has evaporated ‘When’s it coming back?’ I don’t know nobody does. But doing weekly Stage-its and weekly tip jars? Its like slowly cutting off pieces of yourself, selling yourself short bit by bit. When its all over who’s gonna want to pay $20 or $30 to see you or your band when they’ve seen you for $5? Or a ‘donation’ of $3? And the New Normal is Virtual concerts? Thats awesome, so instead of doing 20 or 30 shows a year I get to do just one? How exciting! What about the rest of the year, no more touring? This is our wonderful future? The longer this lockdown lasts the easier it is for people to Love their Couch–why go out ever when I can get Motley Crue delivered right to my home?”