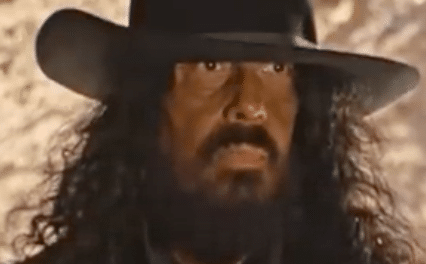 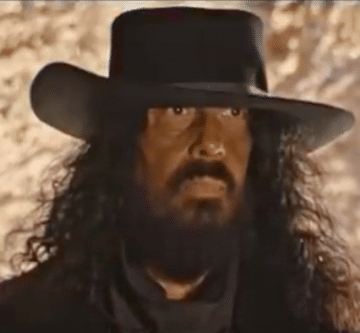 Quiet Riot featuring drummer Frankie Banali, guitarist Alex Grossi, and bassist Chuck Wright have released a Western themed video for their track “In The Blood” from their upcoming new studio album Hollywood Cowboys, which will be released via Frontiers Music Srl on November 8, 2019.

Hollywood Cowboys along with the video for “In The Blood” features the band’s former singer James Durbin. Durbin‘s departure from Quiet Riot and his replacement Jizzy Pearl (Love/Hate, L.A. Guns, Ratt) were announced back in September 2019.

The YouTube caption for the video for the song “In The Blood” indicates ‘The Good, The Band, The Ugly‘ which appears to be a spin-off from the classic 1966 Western film The Good, The Bad And The Ugly featuring actor Clint Eastwood.

The video for “In The Blood” premiered earlier today via Ultimate Classic Rock.

Quiet Riot‘s “In The Blood” video:

Quiet Riot – “In The Blood” -The Good, The Band, The Ugly- (Official Video) #QuietRiot #InTheBlood