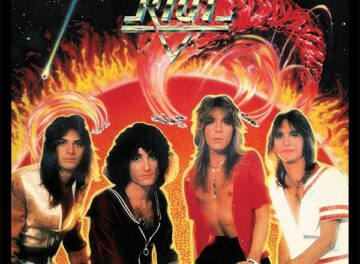 No Remorse Records has some exciting news for diehard Quiet Riot and Randy Rhoads fans as it has reissued the group’s first two albums Quiet Riot (1977) and Quiet Riot II (1978), which were originally only released in Japan. 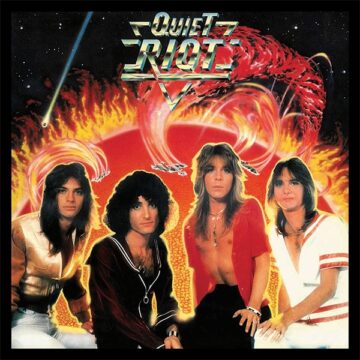 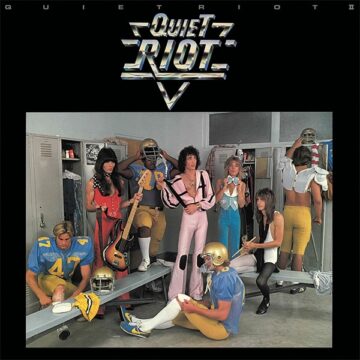 “The CD comes with a 20-page booklet including lyrics, many photos and liner notes by Regina Banali, Ron Sobol (Quiet Riot photographer), and Melissa Whitney (author of “Keep On Rollin’ – My Fan Club Years with Kevin Dubrow and Quiet Riot“).

Quiet Riot is a phenomenon with a long history. The first incarnation of the band goes way back and in 1975 the name Quiet Riot was born, with the line-up of guitarist Randy Rhoads, vocalist Kevin DuBrow, bassist Kelly Garni, and drummer Drew Forsyth. Despite the local popularity in Los Angeles, California, they didn’t manage to secure a record deal in the United States but they released the “Suicidal Show” EP in 1975, a historical recording that is also included herein. The “Quiet Riot” album was originally released in Japan, on vinyl only, and now it is finally reissued, offering to the fans a sentimental and nostalgic look in Quiet Riot‘s early years. Randy Rhoads later joined Ozzy Osbourne, and with a different line-up, Quiet Riot in 1983 released “Metal Health“, that became the first heavy metal album to top the Billboard album chart, reaching a 6x Platinum status in the United States, helping the (new then) generation of ’80s hard rock and (pop) metal music to have a wider access on radios and TV shows.”