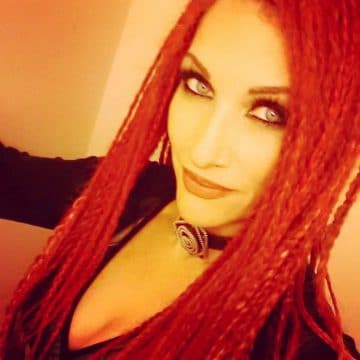 After Adrenaline Mob bassist David “Dave Z” Zablidowsky passed away during a fatal bus crash when a tractor-trailer veered off Interstate 75 near Micanopy in Florida, USA and struck Adrenaline Mob‘s RV that had pulled off the highway with a flat tire, it is now the turn of the group’s tour manager Jane Train who succumbed to her injuries sustained in the crash earlier today.

“Janet has passed,” attorney Ed Ciarimboli said. “Her family and friends want to thank everybody for their prayers and support over the last five weeks.”….

Ciarimboli represents Train in litigation against the truck driver and trucking company. He said she died around 3 p.m. after being removed from life support earlier Wednesday.”

You can read the rest of the article at Citizens Voice.