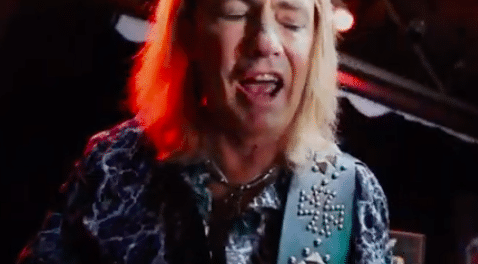 Sleaze Roxx has some sad news to report as Bad Boy Eddy‘s lead guitarist and band founder Dave Saker recently lost his fight against Parkinson’s Disease and passed away. Bad Boy Eddy appear not to have put out a statement yet in that regard.

The following message was posted by Timothy J Bednarz on his Facebook page earlier today and is a nice tribute to Saker: 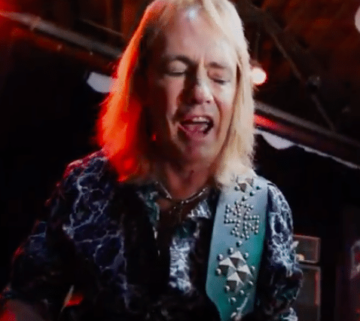 “I just got the news yesterday that our local Rock community has lost yet another too soon. I knew Dave Saker was suffering from Parkinson’s disease and how it was taking it’s toll on him. I also knew from talking with him in person and on the phone that he was having ‘none of it’ when it came to allowing it to stop him from writing, recording and performing with and for his band Bad Boy Eddy or for his Saker solo project. But, sadly, he lost the fight.

I so admired Dave‘s work ethic, passion, joy, creativity and drive. I also admired his heart. Dave was a really nice guy who loved performing for everyone, everywhere, anytime, any way.

When I was a Rock performer our bands, past and present, shared stages and we constantly shared stories about it after our re connection. When I became all about my radio show, after retiring from being a Rock performer, he was always gracious and grateful for the support I happily gave to his band and solo work.

I will truly miss our conversations and Dave‘s big man hug he’d always give me every time we saw each other. He’d laugh every time knowing it made me uneasy.

In an interview with Highwire Daze posted in November 2018, Saker spoke about the origins of his band Bad Boy Eddy as he indicated: “Hi, my name is Dave Saker, I am the founder, manager, songwriter and lead guitar player in the band, Bad Boy Eddy. The band was originally formed in the mid to late 80’s with original members, myself and Eddie Vega. Originally playing iconic Bay Area venues including The Stone, The Omni and The Mabuhay Gardens. Recently re-connected in the early 2000’s with current members, Dave Saker – lead guitar, Eddy Vega – vocals, Larry Bernal – drums, Steve Jones – bass and Rob Peterson– lead guitar.”