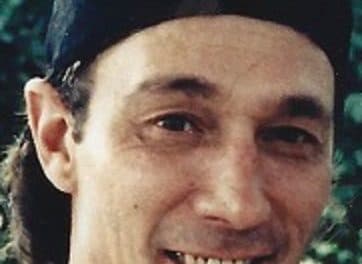 Some more sad news today as former Kix drummer Donnie Spence passed away two days ago at the age of 64. Wikipedia indicates that Spence played drums for Kix from 1977 to 1979. 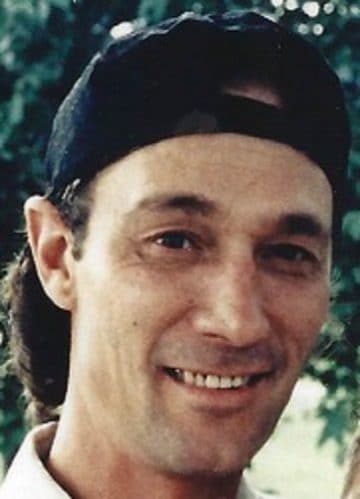 The following obituary for Spence was posted on the J.L. Davis Funeral Home‘s website:

“Donald Lee “Donnie” Spence, 64, of Hagerstown, MD, passed away Friday, January 19, 2018 at Meritus Medical Center. Born Friday, June 26, 1953 in Hagerstown, he was the son of Betty Jane (Uhler) Spence of Maugansville, MD, and the late Donald Austin Spence. He was a graduate of North Hagerstown High School class of 1971. Donnie was a well-known Drummer for 50 years in many local bands. He was a founding member of the band, Shooze, which later became, KIX. In addition to his mother, Donnie leaves behind seven siblings, Pam, Moni, Jan, Lana, Billy, Missy and Tricia, two daughters, Jennifer and Kayleigh and numerous nieces and nephews. A memorial service will be held Friday, January 26, 2018 at 6:00pm at J.L. Davis Funeral Home, Smithsburg, MD, with Pastor Ron Kline officiating. The family will receive friends from 5-6pm before the service. In lieu of flowers, memorial donations may be made in memory of Donald Spence to, Cumberland Valley Baptist Church, 919 Corbett St. Hagerstown, MD, 21740. Online condolences may be offered at www.jldavisfh.com.”

Wikipedia states the following about Kix‘s early years which includes the period of time that Spence was in the band (with slight edits):

“Kix was formed by Ronnie Younkins, Brian Forsythe and Donnie Purnell in December 1977 in Hagerstown, Maryland. In 1981, they released their self-titled debut album, Kix, featuring “Atomic Bombs”, “Heartache”, “Contrary Mary”, “The Itch”, and “The Kid”. “Love at First Sight” instantly became a concert favorite. “Kix Are for Kids” creatively merged the name of the band with two popular cereals of the 1960s and 1970s, Kix (that featured an atomic bomb commercial) and the Trix Rabbit (“Silly rabbit, Trix are for kids!”). “Yeah, Yeah, Yeah” became the band’s most popular concert song, always with a unique ad-lib performance by lead vocalist Steve Whiteman, of Piedmont, WV. With this album, the tongue-in-cheek rock and roll style of Kix was established.

Originally calling themselves Shooze and eventually changing their name to the Generators and ultimately, Kix, Baltimore’s favorite hard rock band garnered quite a reputation for themselves as one of Maryland’s most exciting live bands, covering influences AC/DC, Aerosmith, April Wine, Led Zeppelin and others, prior to signing with Atlantic Records in 1981.”