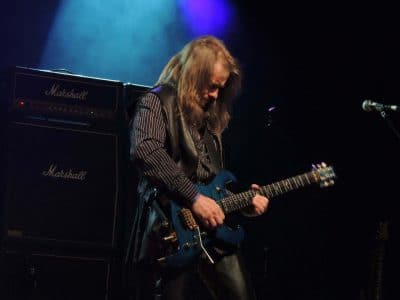 Multiple sources have confirmed that former SteelHeart guitarist Kenny Kanowski has passed away. The cause of his death is not known to Sleaze Roxx at this time.

Kanowski is best known in the music world for his time with SteelHeart and the song “We All Die Young” which appeared in the Rock Star movie starring Mark Wahlberg and that he co-wrote with singer Miljenko Matijevic.

Wikipedia states the following about Kanowski‘s time in SteelHeart (with slight edits): “…in 1996 a revamped lineup of Steelheart emerged with guitarist Kenny Kanowski, bassist Vincent Mele and drummer Alex Makarovich, leaving Matijevic the only original member. The new Steelheart recorded and 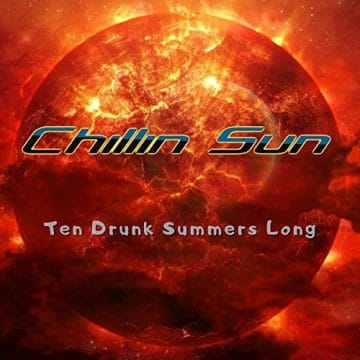 released the album “Wait“. Original member James Ward joined Steelheart on the tour supporting the album. Though the album failed to chart in the US, the track “We All Die Young” was featured in the motion picture, Rock Star, starring Mark Wahlberg.”

Kanowski was currently the lead vocalist and guitarist for the group Chillin Sun, which released the album Ten Drunk Summers Long back in early 2016. The group’s “Biography” on its Facebook page states in part: “Fronted by internationally acclaimed singer/songwriter Kenny Kanowski, Chillin Sun has been a major part of the regional music scene for the past several years. As a member of the international recording artist Steelheart, Kenny had a No.1 record in 4 countries, as well as being the writer of the song “We All Die Young” from the movie Rock Star featuring Mark Wahlberg and Jennifer Aniston. Kenny‘s powerful voice, impressive vocal range and guitar skills become the focal point of both studio and live performances.”

Steel Dragon‘s “We All Die Young” from movie Rock Star:

We All Die Young (Chillin Sun)