Very sad news to report as former Uriah Heep and Ozzy Osbourne drummer Lee Kerslake passed away at the age of 73 earlier this morning after a long battle with cancer.

“From Ken: It’s with the heaviest of hearts that I share with you that Lee Kerslake, my friend of 55 years and the best drummer I ever played with, lost his battle with cancer at 03:30 this morning. He died peacefully, praise The Lord, but he will be terribly missed. I know many of you were praying for him not to suffer and I thank you for that and, now that Lee is at peace, our thoughts and prayers should turn to his wife Sue who will need all the support she can get at this time.

Wikipedia indicates the following about Kerslake‘s health issues in recent years: “In December 2018, Kerslake revealed that he was battling prostate cancer, saying that “the doctor gave me about eight months to live”. He further stated that five years previously, he had been given four years to live. Kerslake‘s further health complications include psoriasis, psoriatic arthritis and two heart murmurs.” 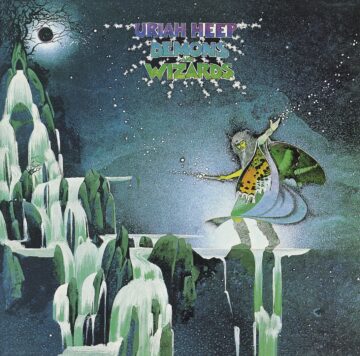 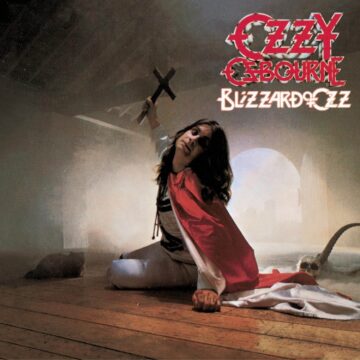