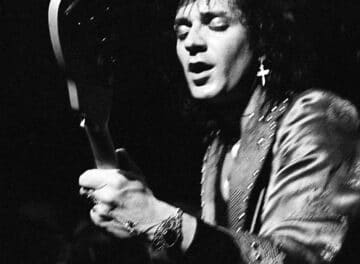 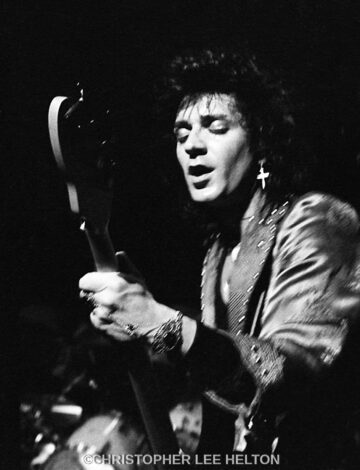 Former Bon Jovi bassist and founding member Alec John Such has passed away at the age of 70. Such was in Bon Jovi from 1983 to 1994 with Jon Bon Jovi (lead vocalist), Richie Sambora (lead guitar), Tico Torres (drums) and David Bryan (keyboards). Such rejoined the band on stage in 2001 for one song (“Wanted Dead Or Alive”) on two occasions, and he was inducted as a Bon Jovi member in the Rock And Roll Hall of Fame in 2018.

Earlier today, Bon Jovi issued the following statement via Facebook about Such passing away:

“We re heartbroken to hear the news of the passing of our dear friend Alec John Such. He was an original. As a founding member of Bon Jovi, Alec was integral to the formation of the band. To be honest, we found our way to each other thru him – He was a childhood friend of Tico and brought Richie to see us perform. Alec was always wild and full of life. Today those special memories bring a smile to my face and a tear to my eye.

Bon Jovi‘s “In And Out of Love” video: