Eight days after suffering a major stroke resulting in irreversible brain damage and three days after getting transferred to a Hospice, former BulletBoys and current Jack Michael Band bassist Tommy Yates passed away today at 10:45 am. 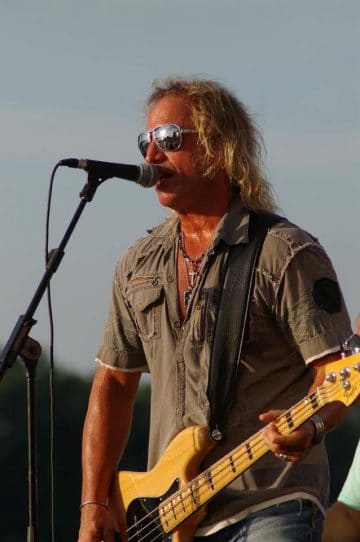 “On 12/13/2018 at 10:45 am Tommy Yates left us. He passed peacefully with his mother Sharon Linsberg at his side. May he rest in peace. We will be releasing a visitation schedule date at Coral Ridge Cemetery in the near future. The family & Band family cannot express the overwhelming love and support shared towards Tommy, it is nothing short of amazing!

We love Tommy, he will truly be missed. May his music & vibe live on through all of us.”

“Sending prayers to Tommy Yates who had a major stoke with irreversible brain damage. He’s now in hospice resting as comfortably as possible. Tommy is one of the good guys and an exceptional musician. I met Tommy years ago when he was the bass player in the Bulletboys right after I had signed them. We remained friends throughout the years and chatted often.

BulletBoys released their album 10¢ Billionnaire via Chavis Records in 2009.