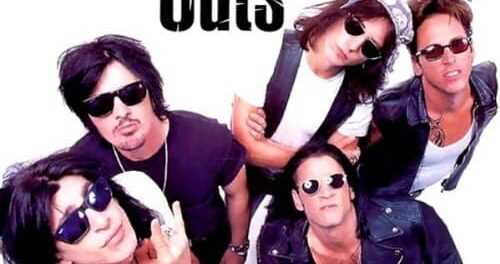 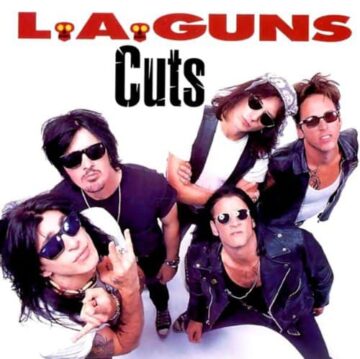 “We’d like to pass on our deepest condolences to the friends and family of Mike “Bones” Gersema. Bones played drums on Cuts and was a super nice guy and a madman on the drums… rip

A more detailed message was posted by Germesa‘s former Gypsy Rose bandmate Tim Branom on the latter’s Facebook page back on November 13, 2021:

I’m sorry to let you know that we lost drummer Mike “Bones” Gersema on Wednesday, November 10th due to liver failure. I lived with Mike in the 80s and we were in a band together called Gypsy Rose from 1987-1988. But we were more than band mates. We were brothers along with our bassist Mike Starr and our guitarist Brock Graue, who unfortunately are also gone. We supported each other and grew up together. We did literally everything together. Mike was very serious about practicing and wouldn’t allow anyone to stop him. I’m pretty sure his main influence was Tommy Aldridge. In the 90s, Mike also played with LA Guns (Mike called himself “Bones”), MSG, XYZ, Flying Tigers, Mad Max, Phil Lewis’ Filthy Lucre, Slamhound (which became Buckcherry), and others.

His health had deteriorated and I was told that he was in a lot of pain up until his death. He was calling me the last few years and we were planning on a reunion and more recording, but suddenly I couldn’t reach him one day after he said he was just going to the doctor. But I did feel good that I was able to help him get his drum set back from the LA Guns days that Kathleen Wirt kept all those years and then sent it to him. There will be a memorial at Greenwood Memorial Park (Renton, WA) on January 14, 2022. Mike will be cremated and he will have a place next to his mother at the cemetery there (which also includes Jimi Hendrix). If you have any photos or audio recordings of Mike, you can send them to me here and I can forward them to the family. I will probably be helping to put together a slideshow, etc. I may also be coming to Seattle for the memorial if my schedule allows. Thanks to Wendy Schaff for letting me know about Mike. I’m sure I will have more info soon. Thanks for reading. RIP, Mike, thanks for the memories you’ve given me.”