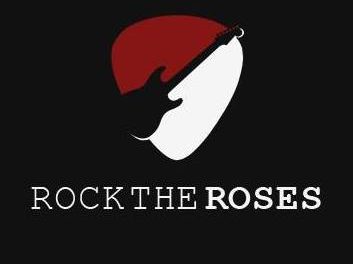 Rock The Roses‘ official announcement that its Hair In The Fair Rock Festival in Welland, Ontario, Canada from July 11 to 13, 2019 was cancelled was certainly no surprise when you take into account that most bands on the bill had already announced that they were not playing due to the promoter’s breach of contract. The festival had at one point 26 bands lined up including headliners Ratt, Sebastian Bach and Vince Neil.

The following message was posted on Rock The Roses‘ website earlier today: 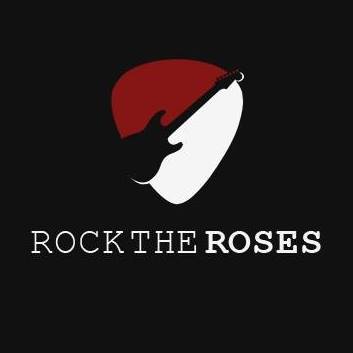 Due to financial hardship and extremely low ticket sales for an event of this size, we have to unfortunately announce the cancellation of the “Hair in the Fair” festival that was to take place on July 11-13, 2019 in Welland, Ontario.

We deeply regret this announcement as we were looking forward to a great event for all. In times of economic hardship it is hard to regain stability to provide a properly executed event.

We would like to thank the City of Welland SEART panel, the stakeholders and employees involved who dedicated time to provide advice and support to this event.

Many thanks to the Niagara Regional Exhibition Board of Directors for their time and effort, and many thanks as well to the supporters of this event.”

In terms of supporting the Hair In The Fair Rock Festival, Sleaze Roxx did its part to promote it with five different articles in December 2018, January 2019, January 2019, April 2019 and May 2019. Sleaze Roxx also offered to interview a Rock The Roses representative a number of times starting in April 2019 but the interview never happened as it kept getting put off by Rock The Roses.