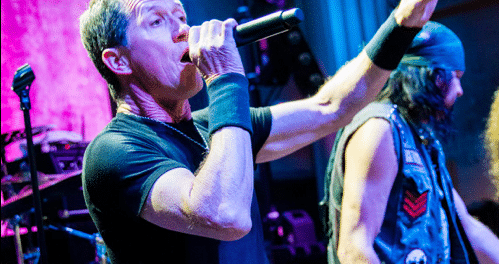 Sleaze Roxx has some very sad and rather sudden news to report as Metal Church lead vocalist Mike Howe passed away earlier today at the age of 55 years old. 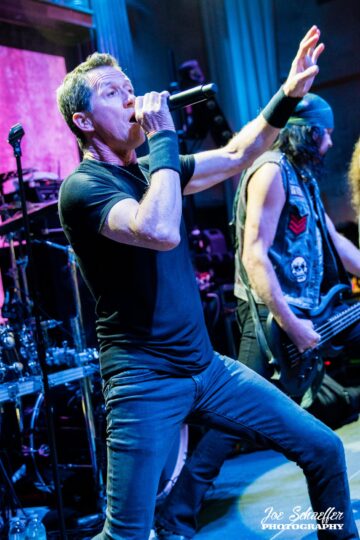 “It is with our deepest regrets that we must announce the passing of our brother, our friend and true legend of heavy metal music. Mike Howe passed away this morning at his home in Eureka, California. We are devastated and at a loss for words. Please respect our privacy and the Howe family’s privacy during this most difficult time.”

“Howe began his career as the singer for a Detroit band called Hellion (later renamed Snair after moving to Los Angeles) before joining the band Heretic, who were formed in 1986. Heretic released its sole full-length album, Breaking Point in 1988 before Howe departed to join Metal Church and Heretic disbanded.

From 1988 until 1996, Howe sang in Metal Church, replacing David Wayne. After Howe joined Metal Church, the subject matter deepened. The band’s lyrics tackled political and social issues of the day with the releases of Blessing In Disguise and The Human Factor. Howe recorded three albums with Metal Church before the group split up in 1995.

Although he has rarely recorded or performed outside of Heretic and Metal Church, Howe provided guest vocals on Hall Aflame‘s 1991 album Guaranteed Forever and Megora‘s 1997 EP Illusions.

Metal Church founder Kurdt Vanderhoof reported in 1998 that Howe had retired and was living in Tennessee with his family.