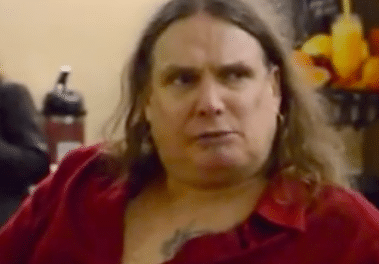 About a year and a half after Molly Hatchet founding member and lead guitarist Dave Hlubek died, it is now the turn of lead vocalist Phil McCormack who passed away reportedly due to a heart attack on April 26, 2019. 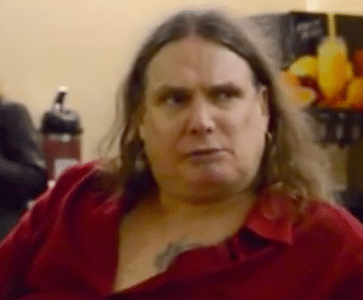 Wikipedia states the following about McCormack‘s arrival into the band (with slight edit):

“In April 1995, after continuing health problems, Danny Joe Brown had to once again leave the band and Phil McCormack (formerly of The Roaducks and Brown‘s 1992 stand-in) was brought back.

During the rest of the 1990s, the band’s line-up did not feature any of the members who had performed in Molly Hatchet prior to 1984. Bobby Ingram leased, then obtained in 2000, the trademark ownership to work with the name. At this point, the band consisted of vocalist Phil McCormack, guitarists Bobby Ingram and Bryan Bassett, returning keyboardist John Galvin, bassist Andy McKinney and drummer Mac Crawford.”