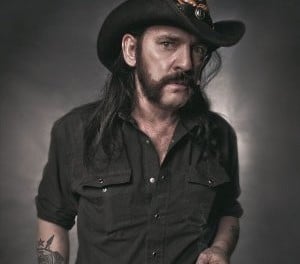 It has been confirmed that Motörhead‘s frontman Lemmy Kilmister passed away earlier today at the age of 70.

“There is no easy way to say this…our mighty, noble friend Lemmy passed away today after a short battle with an extremely aggressive cancer. He had learnt of the disease on December 26th, and was at home, sitting in front of his favorite video game from The Rainbow which had recently made it’s way down the street, with his family.

We cannot begin to express our shock and sadness, there aren’t words. 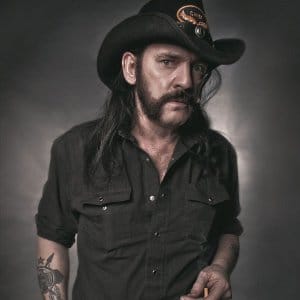 Have a drink or few.
Share stories.
Celebrate the LIFE this lovely, wonderful man celebrated so vibrantly himself.
HE WOULD WANT EXACTLY THAT.

Motörhead had just released their 22nd studio album Bad Magic on September 1, 2015. Sleaze Roxx had stated the following in its review of Bad Magic: “It’s hard to imagine a rock and metal scene without Lemmy Kilmister; he is to hard rock and metal music what Johnny Cash and Waylon Jennings were to country music. Yet, the two aforementioned passed on and the genre moved forward — but not for the better.”