Italian rockers Mr. Riot announced last month that they were going to disband and they played their last show together yesterday (on October 21, 2017) at the Legend Club Milano in Milan, Italy. Nevertheless, the group released its second album My Life, My Road yesterday. Mr. Riot previously released one album Same Old Town back in 2014. 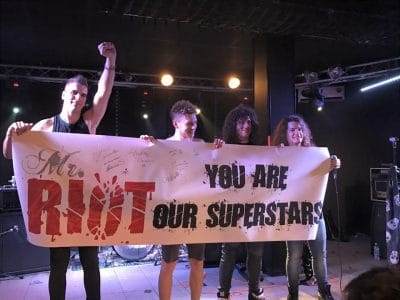 “All good things must come to an end. And We did it! We haven’t enough words to thank you all! They have been 3 magnificent years, Full of emotions. A path that We will never forget, We will bring you all in our heart, because it is only thanks to you if Mr. Riot, today, have come up here!

No more words needed, because it is the end.

Thank you, from the bottom of our 4 hearts.

WE LOVE YOU ♥️ 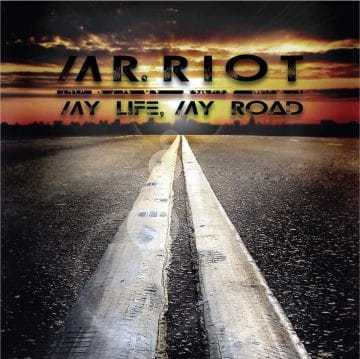 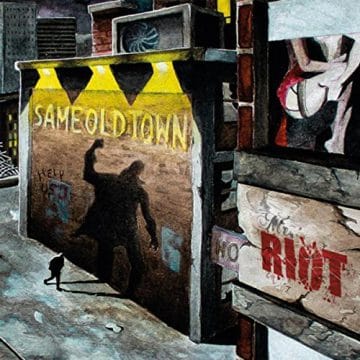