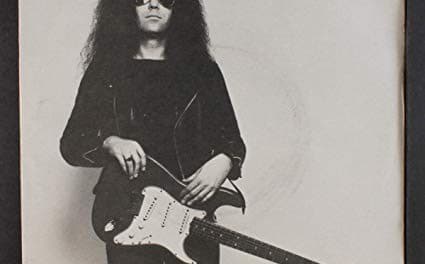 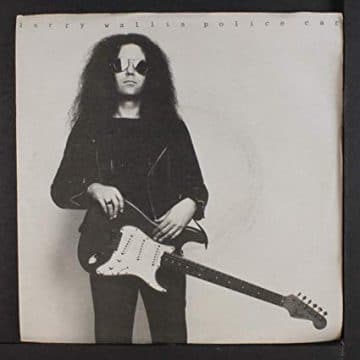 Wikipedia succinctly summarizes Wallis‘ music career as follows (with slight edits): “Larry Wallis (19 May 1949 – 19 September 2019) was an English guitarist, songwriter and producer. He was best known as a member of the Pink Fairies and an early member of Motörhead.”

In terms of Wallis‘ time in Motörhead, Wikipedia indicates (with slight edits): “While still a member of the Pink Fairies, in May 1975, Wallis joined a new band called Motörhead with Lemmy and Lucas Fox. In September 1975, Fox left the band and Motörhead recruited a new drummer, Phil “Philthy Animal” Taylor. Wallis recorded an album with the band, On Parole. It remained unreleased until 1979 when Motörhead had established some reputation for themselves. In February 1976, Wallis was joined by “Fast” Eddie Clarke on guitar. Later in the same month, Wallis left Motörhead.”