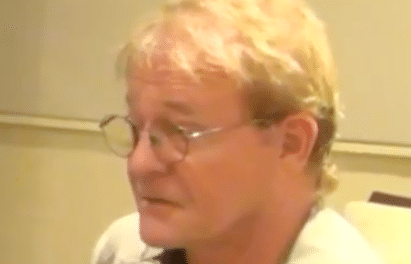 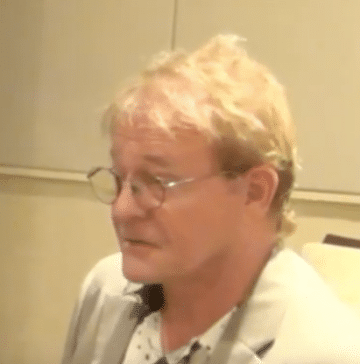 “We just learned about the passing of our dear friend and producer Keith Olsen ….

Keith produced many iconic albums, including our album Crazy World … Keith was a wonderful guy, and the making of Crazy World was such an inspiring journey, containing outstanding songs like “Wind of Change” and “Send me an Angel”, which had the Keith Olsen touch, on every single note …. our hearts and prayers go out to his family …. RIP Keith …. You live on in the Music ….

Wikipedia states the following in part about Olsen‘s career (with slight edits):