Yesterday marks 40 years since AC/DC frontman Bon Scott passed away in a parked vehicle while choking on his own vomit after a night of drinking. Scott was only 33 years old when he passed away. Below is the Sleaze Roxx article from its now defunct R.I.P. section in that regard: 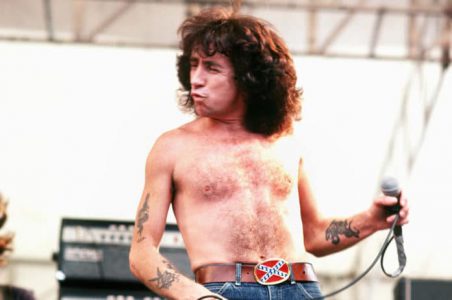 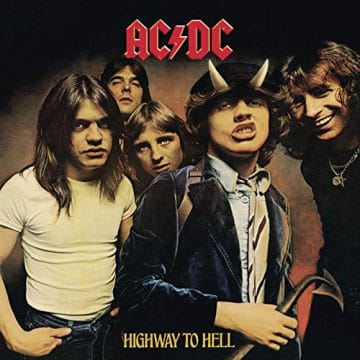 Details:
On Tuesday, February 19th, Bon Scott went to tour manager Ian Jeffrey‘s house for dinner, leaving at about 6:30 pm to go to the Music Machine in London. When the club closed up its bar at 3:00 am, Bon left with an old friend, Alisdair Kinnear. Kinnear drove Bon back to his flat at Ashley Court but upon arrival, he couldn’t move Bon. He was then left with the one alternative of driving Bon back to his own pad in Dulwich. On arriving home, however, he still couldn’t wake Bon. He tried to lift him out of the car, but was unable to. He eventually decided to leave him in the car for the night and went to bed.

Kinnear awoke early in the evening on the 20th, checked on Bon, and found him unconscious in the car. He rushed him to King’s College Hospital, but by then it was too late to save Bon‘s life. Bon was pronounced dead on arrival at hospital.

The autopsy was held on Friday, February 22nd. The verdict was ‘Death by Misadventure – Acute Alcoholic Poisoning’. The coroner reported that Bon‘s stomach had been found to contain the equivalent of half a bottle of whiskey at the moment of death.

Sometime during the night, Bon, who had been lying in an awkward position with his neck twisted, had vomited and choked to death.

After the autopsy, Bon‘s body was flown out to Australia to be cremated by his family. Bon was cremated in Fremantle, on Friday, February 29th, his ashes buried the following day in the Fremantle Cemetery’s Memorial Garden.