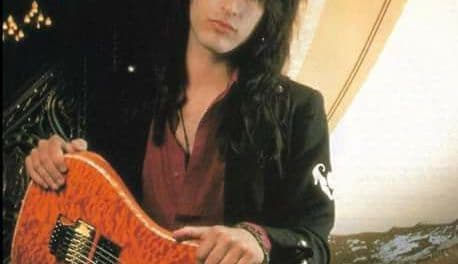 Today marks 15 years since Enuff Z’Nuff guitarist Derek Frigo passed away of a drug overdose. Below is the Sleaze Roxx article from its now defunct R.I.P. section in that regard: 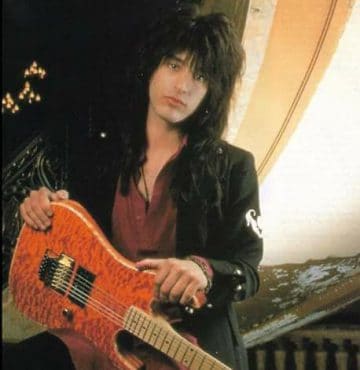 Details:
Derek Frigo, the former guitarist for Enuff Z’Nuff, died on May 28th of an apparent drug overdose. He was 37.

The son of singer/actress Brittney Browne and violinist/songwriter Johnny Frigo, Derek originally planned on pursuing a career in plastic surgery. But the influence of musicians like Kris Kristofferson and Eddie Van Halen soon inspired him to become a professional guitarist.

Frigo released his debut album, LeMans, when he was only 19 years old. In 1988, he joined the Chicago-based glam rock band, Enuff Z’Nuff. The group scored two hit singles, “New Thing” and “Fly High Michelle,” off its self-titled album and was named the “hot new band” of 1991 by Rolling Stone magazine.

Frigo played with the band until 1992, then moved to Los Angeles to work on new material and learn how to produce and engineer music. He recently reunited with Enuff Z’Nuff to perform on the upcoming album ? and planned to tour with the band overseas.

The energetic guitarist also spent more than a decade battling drug and alcohol addiction. Seven months ago, he sent his family a letter that vowed sobriety, but was unable to sustain a life of clean living.