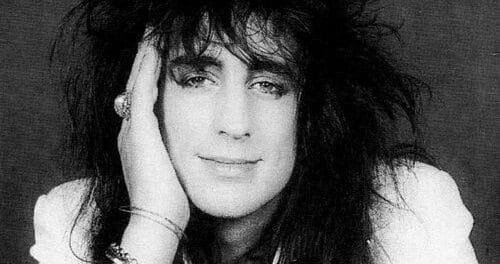 Today marks 35 years since Hanoi Rocks drummer Razzle passed away in a car accident with an intoxicated Mötley Crüe frontman Vince Neil behind the wheel. Razzle was only 24 years old when he passed away. Below is the Sleaze Roxx article from its now defunct R.I.P. section in that regard: 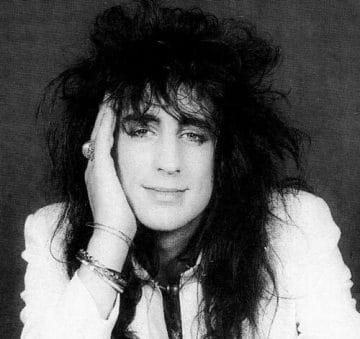 Vincent Neil Wharton, 23, lead singer for the heavy-metal band, Mötley Crüe, was charged with vehicular manslaughter and driving under the influence of alcohol in connection with a December 8, 1984 auto accident that left one man dead and a young couple injured. Wharton‘s blood alcohol level was .17, well above the legal limit of .10, when his car skidded across the median strip on The Esplanade and rammed into a oncoming car, a spokesman for Los Angeles County Dist. Atty. Ira Reiner said, Nicholas Dingley (aka Razzle), a passenger in Wharton‘s car and the drummer for the rock band Hanoi Rocks, died in the crash.