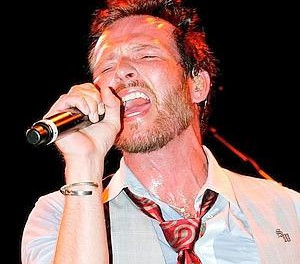 Many reports are surfacing that former Stone Temple Pilots and Velvet Revolver frontman Scott Weiland died yesterday at the age of 48 years old as he was found unresponsive on his tour bus in Minnesota, USA at around 9 pm (just hours ago). 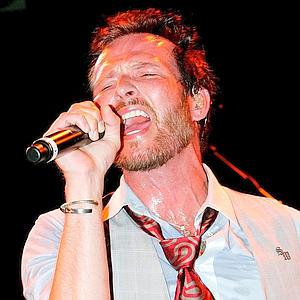 Jane’ Addiction‘s guitarist Dave Navarro appears to have been the first celebrity to post about it as he tweeted in his Twitter account about one hour ago: “Just learned our friend Scott Weiland has died. So gutted, I am thinking of his family tonight.”

Weiland had just played at the Adelaide Hall in Toronto, Ontario, Canada with his group Scott Weiland & The Wildabouts on December 1, 2015 with Canadian rockers Fallen Heirs among the opening bands.

Weiland has a well documented history of substance abuse. The cause of his death is unknown at this time.

Velvet Revolver‘s last studio album Libertad ranked #11 in Sleaze Roxx Readers’ Top Twenty Albums Of 2007 where Sleaze Roxx stated: “Just like Guns N’ Roses, Velvet Revolver manage to stay in people’s minds thanks to circumstances outside of music (mostly due to lead singer Weiland). Obviously though there are still people that love the music that the band creates, and with the short life-span of supergroups we can only guess for how much longer.”