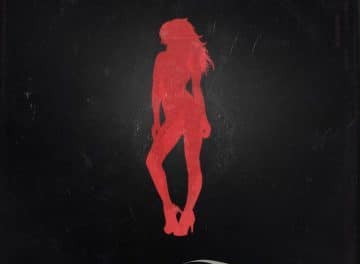 Very sad news as the promising young Aussie rockers Skärlet have called it quits a few months after the release of their stellar self-titled debut album, which received a rave review from Sleaze Roxx and landed at the #9 spot on the Sleaze Roxx’s Top Ten Albums of 2016. 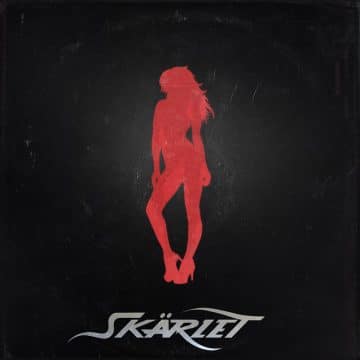 Skärlet posted the following message on their Facebook page back on February 23, 2017:

Our last gig is yet to be announced but we are looking to put on a massive show filled with some of other great bands we’ve loved working with during our time on stage. We won’t be just fizzling out and feel we owe it to all of you as well as ourselves to go out with a bang!

We want to thank everyone who’s come to our gigs, bought our album and supported us in any way across our short time together as a band and we’ll hopefully be seeing you in the future in any other musical projects we end up working on!”

Sleaze Roxx stated in its review of Skärlet: “And another dynamo of a band from down under, Austalia’s Skärlet shows much promise on their debut self-titled effort. This is not however, the AC/DC sound that dominates much of Australia’s independent rock scene but more of an ’80s Skid Row meets Guns N’ Roses assault. Fans of the post 1990-era of hard rock acts like Spread Eagle and McQueem Street (who were also arguably influenced by mid-’70s Rush) will most likely love Skärlet.” Sleaze Roxx went on to conclude: “Skärlet‘s debut is beyond sleaze. This is rough around the edges, hard gutter rock, that deserves a place in today’s hard rock scene. And it’s about time.”

In terms of Skärlet‘s self-titled album finishing at #9 on Sleaze Roxx’s Top Ten Albums of 2016, Sleaze Roxx stated: “I have to give a big thank you to Sleaze Roxx contributor Mark Hovarth who continuously finds virtually unknown bands that he brings to Sleaze Roxx‘s attention. What distinguishes Hovarth from others is that two of his recommendations (Löve Razër and Skärlet) have albums finishing in the Sleaze Roxx’s Top Ten Albums of 2016. Who would have known that the relatively small country (population wise) of Australia would have three different entries in Sleaze Roxx’s Top Ten Albums of 2016. What distinguishes Skärlet from Airbourne and The Black Aces is that the former has more of a Skid Row meets Guns N’ Roses sound than AC/DC. Apparently firmly intent on staying as Australia‘s best kept secret, it’s pretty tough to find anything on the internet about the band including any YouTube videos. Whatever the case, Skärlet‘s self-titled debut album is full of ’80s sounding guitar riffs and melodies that will transport you back in time to the glory days of hair metal and make you wonder how these young lads were likely not even born yet during that golden musical era.”