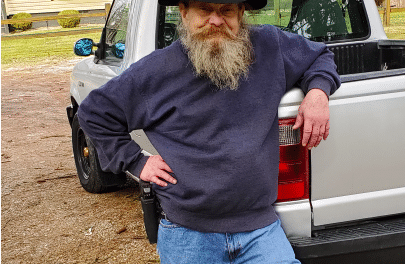 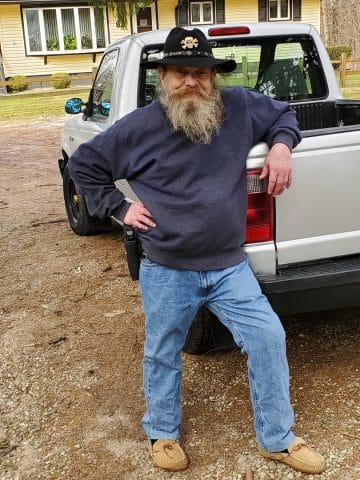 Very sad news as The Godz frontman and original member Eric Moore passed away yesterday due to bladder cancer at the age of 67.

“Eric Moore, the lead singer of the hard rock band ‘The Godz’ passes away after a long battle with bladder cancer.

It is with great sadness and heavy heart that John Gard Management and FnA Records announce the passing of a true rock-n-roll legend, Eric Moore of The Godz. Eric has been battling bladder cancer for many years. The official date of Eric’s passing was on May 17, 2019 in the early hours of the day – just after midnight. Eric was 67 years old.

Eric was known by his legions of fans as a beer-drinking, pistol carrying, blue collar rock-n-roller and the leader of the Godz fans worldwide known as “The Machines.”

The Godz were signed to Casablanca Records alongside Kiss. They were to be the antithesis to Kiss as a street tough band of brothers with no gimmicks and straight forward hard rockers of the people. Eric was previously signed to Electra Records with his band The Capital City Rockets. 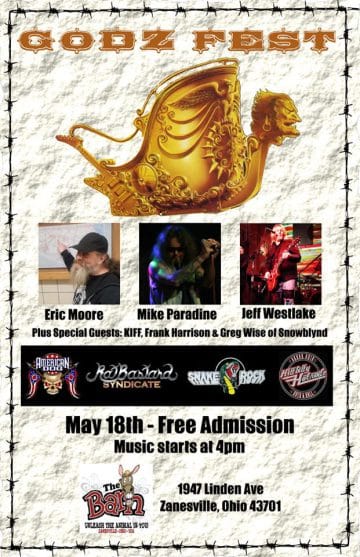 If you would like to help contribute to the funeral expenses and services of Eric Moore, we would greatly appreciate any donations sent to: John Gard Management, c/o Eric Moore, P.O. Box 2384, Heath Ohio  43056. Donations are also accepted via paypal: send via paypal to Johngard33@yahoo.com.

There are two other methods to help cover Eric’s expenses. First, you can purchase any Godz titles (The Vault 1, The Vault 2, The Vault 3, The Vault 4, A Tribute To Eric Moore Volume 3, and Mongolians) at FnA Records (www.fnarecords.net) and all the net proceeds will be given to cover expenses of Eric. Secondly, FnA Records will be releasing an extremely limited 45 vinyl record (25 copies worldwide) and they will have an authentic hand-signed sticker attached to the 45 jacket. These are the last signatures Eric has signed while in hospice. This is a great way to show your support and honor Eric by buying a piece of history where the money will go directly to cover his expenses.

Eric Moore was the lead singer of The Godz here on earth and he has now embarked on a triumphant return to the one and only God in heaven.

Eric will be sorely missed.”

The Godz‘s 1979 “He’s A Fool” promo film via Casablanca Records:

AND PARTY EVERY DAY: THE INSIDE STORY OF CASABLANCA RECORDS is a BRAND NEW 320-page, hardcover book from Casablanca cofounder Larry Harris and the authors of…