Very sad news as Alex Atic, the frontman for the Australia based rockers The Guilty, passed away on or about March 3, 2019 after being rushed to hospital due to cardiac arrest a few days prior. Atic lived in Sydney, Australia and was the principal solicitor at Remedy Legal. 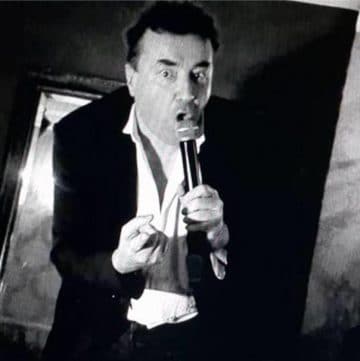 We have devasting news regarding Alex. He is currently in a critical condition at St Vincents ICU.

He choked on food last night (28 Feb) which led to cardiac arrest and he stopped breathing. He’s currently in an induced coma and we will know more about his condition in about 48 hours.

He cannot take visitors other than family right now.

Very sorry to give you this awful news.”

March 1, 2019: “Alex is now breathing on his own. The doctors are concerned with possible brain damage but those who know Alex, know he is a very determined man that will meet any challenge life throws at him. Love you big guy.” 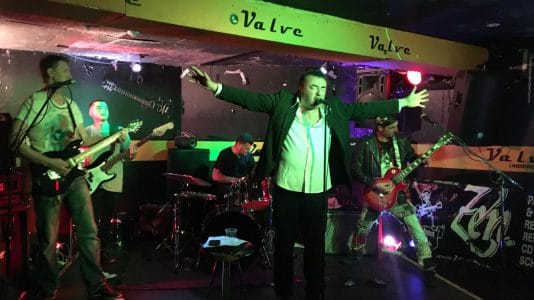 “It is with great sadness that we announce the peaceful passing of this great soul. The world could not contain the size of his generous heart. May he Rest In Peace. Alex was surrounded with the love friends and family and passed in peace.”

The Guilty‘s “Hearts In The Red” song (from For The Love Of Beer EP):

The Guilty-Hearts In The Red

The Guilty‘s “Bottle Of Rock N Roll” video (from Guilty As Charged album):