Swiss hard rockers Rainforce have released a video for their new single “Bring Back Christmas” which will be released digitally in early December 2017. 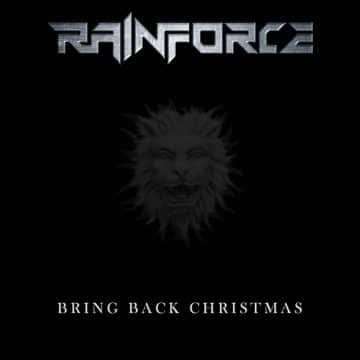 The following message was posted on Rainforce‘s Facebook page on November 17th:

– free listenable on youtube (lyric video, watch link below => specially for those who want to sing a new Christmas carol with their relatives under the Christmas tree)

– for all those who want to have it in their own music library: we are planning a digital single release in early December.