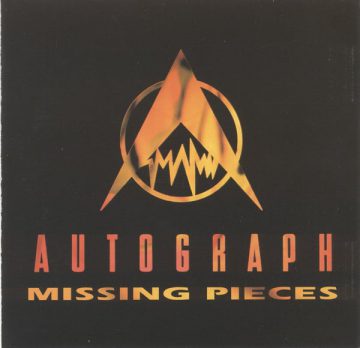 Rand was asked whether the band had any direct input into the Missing Pieces album or whether it was pushed out by the record label to which he replied (with slight edits): “You know what that was, it kind of pissed me off a little bit too. We didn’t know that [Steve] Plunkett was going to release that. That was like our fourth album demo. Do you know what I mean? It’s just like, “come on dude.” But people like it, but at the same time, I did get kind of mad because I said, “Come on. At least tell us when you’re going to release stuff. I’m a writer, I’d like to know.”

In terms of whether the band had any input into that record, Rand added: “No. We really didn’t. We really didn’t. It was just like … they at least remastered the demos, but they were still demos. You just hate to have that as your fourth album. We’d just come out with Loud And Clear, which is a great produced album and then Missing Pieces. I went, “Oh God, dick.” I guess some people get hungry for money. What do you do?”

You can read the rest of the interview with Randy Rand by media journalist Mark Dean at Antihero Magazine‘s website.