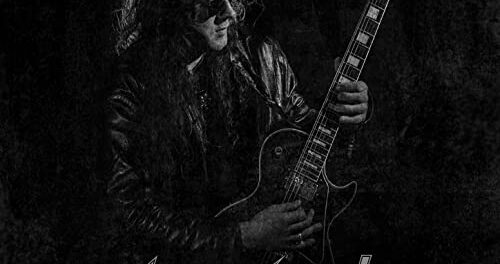 Rapid Strike unleash video for new single “Shout It Out”

Croatian rockers Rapid Strike featuring lead vocalist Bexie James, guitarists Hrvoje Madiraca and Ante Pupačić Pupi have unleashed a video for their new single from their upcoming album Rapid Strike, which will be released via Wormholedeath Records on March 26, 2021. 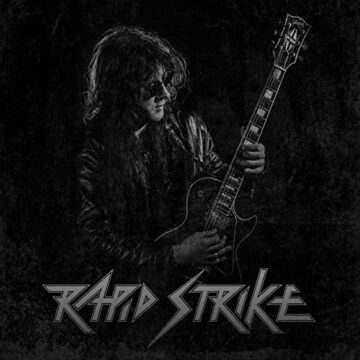 “Hrvoje Madiraca comments: “We all experience challenges in life. Obstacles to overcome, fear of the unknown, loss of a loved ones, a multitude of misfortunes… It can get overhelming. In a nutshell – Life can be tough, but when it gets tough you need to toughen up yourself and overcome! There is a beauty in it! That´s the message of this particular song, and it is very much our hope that it will inspire you.”

Initially formed in 2010, Croatian rock/metal band Rapid Strike has since achieved recognition from fans around the globe with their distinct and recognizable sound that bridges the gap between metal and rock.”

Rapid Strike‘s “Shout It Out” video: