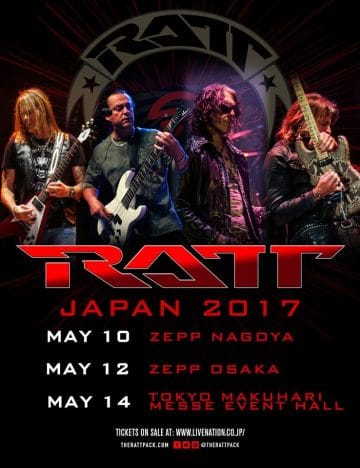 Ratt featuring singer Stephen Pearcy, guitarist Warren DeMartini and bassist Juan Croucier along with guitarist Carlos Cavazo and presumably drummer Jimmy DeGrasso will be playing the Sweden Rock Festival this year in what is being dubbed as the band’s only European tour date of 2017.

In addition, Ratt will be returning to Japan where they will play three shows including at the two day “L.A. Metal Summit Tokyo” festival on May 13 and 14, 2017 along with Vince Neil, Tom Keifer, L.A. Guns, Faster Pussycat, Sebastian Bach, Slaughter and Enuff Z’Nuff. 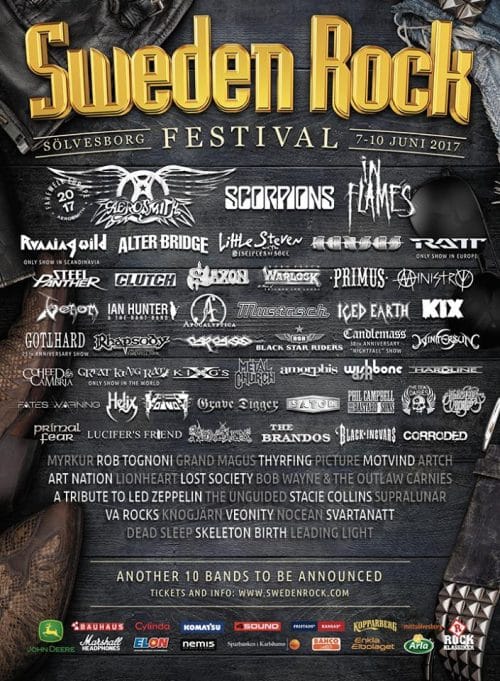