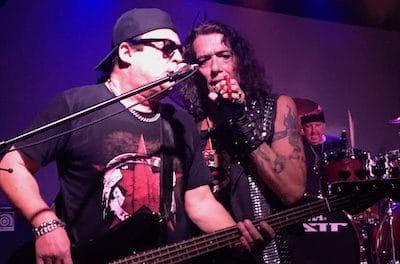 Ratt, Tom Keifer, Skid Row and Slaughter to reportedly tour together this summer 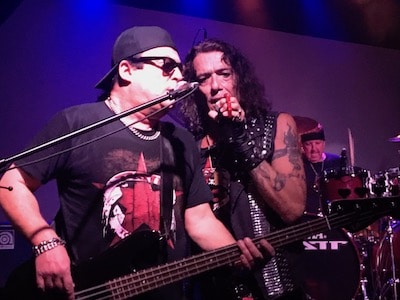 Three days ago, Eddie Trunk reported that four other bands were going to be going out together on a ’80s themed tour that would be on a smaller scale than the upcoming The Stadium Tour featuring Mötley Crüe, Def Leppard, Poison and Joan Jett & The Blackhearts.

Yesterday, Metal Sludge divulged that the four bands in question are going to be none other than Ratt, Tom Keifer (Cinderella frontman), Skid Row and Slaughter.

“Metal Sludge is hearing the soon to be announced package will feature Ratt, Tom Keifer (Cinderella), Skid Row and Slaughter….

Stay tuned for an official announcement, that is unless we are totally off base and imagined all of this on our own.

And if we’re correct, it looks like fans of the 80’s era have plenty to do this summer, get ready to Ratt N’ Roll kids.”

Stay tuned as it is expected that a formal tour announcement will be taking place early next week.