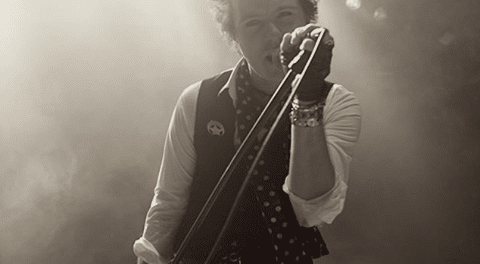 Norwegian rockers Razorbats have announced that they have a new singer by the name of Paul Erik Vercouteren. 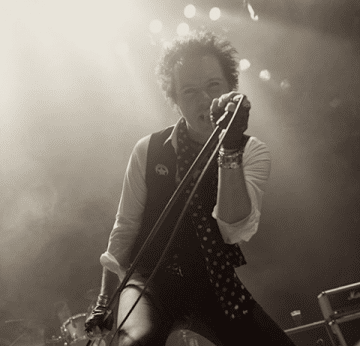 Sleaze Roxx stated the following in its review of Camp Rock: “As a website that caters admittedly to a large extent to sleaze / hair metal bands that had their heyday back in the ’80s and/or to newer groups that are able to replicate that ’80s sound, I am not surprised when I hear music from a new band that brings me back to that glorious ’80s era music wise. I am however surprised when I am taken back to the ’70s era by a new artist. That’s exactly what happened as soon as I heard the opening riff on the first track, the aptly named, “Planet Riff” on Razorbats‘ debut album Camp Rock….