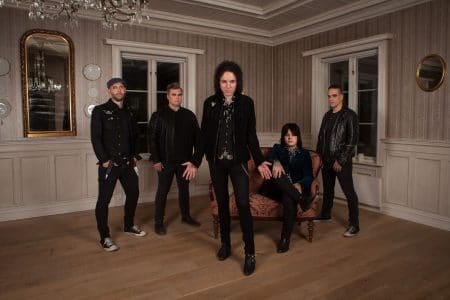 album II, which will be released via Rob Mules Records on February 16, 2018. The group previously released a video for the song “Social Rejects.”