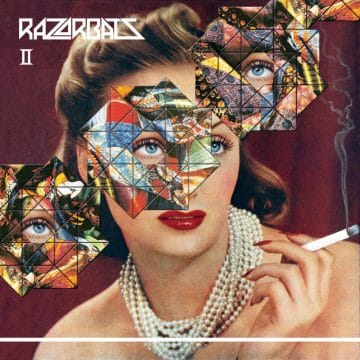 video for their new single “Social Rejects” which will appear on their upcoming new studio album II to be released via Rob Mules Records on February 16, 2018.