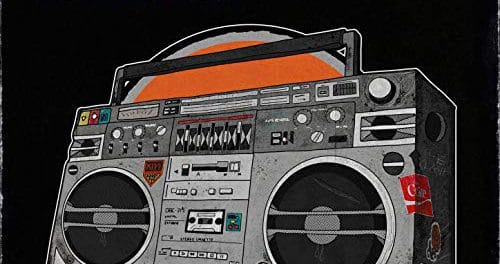 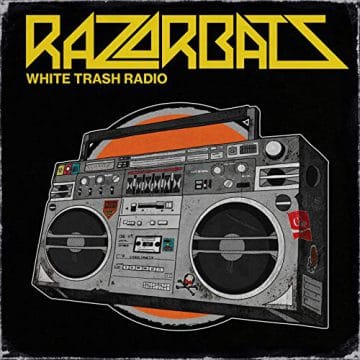 Razorbats posted the following comments about their new video on their Facebook account about in the last couple of days:

“Tomorrow the music video for White Trash radio will be out. It’s heavily inspired by classic 80s metal videos from the likes of Twisted Sister and Judas Priest. Bad taste rock ‘n roll!! We can’t wait for you to see it!”

Music video for the song White Trash Radio. Taken from the upcoming 2020 album release.Concept by RazorbatsDirected by Kjetil F. WevlingFilmed by Yngvar Søre…