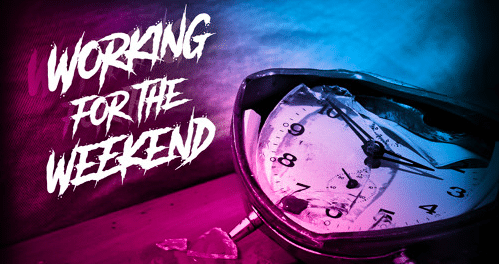 Razorbats unleash video for single “Working For The Weekend” 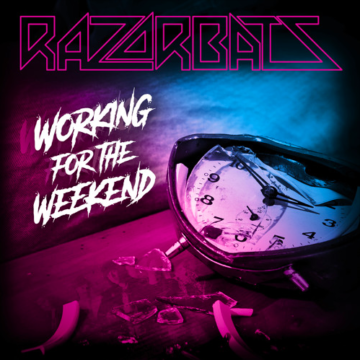 Sleaze Roxx stated the following in its review of Razorbats‘ album II, which was released back in 2018:

“Although band founder and guitarist Kjetil F. Wevling apparently wrote all the songs on II except for “Nowhere” which he co-wrote with Berg, I find that the songs really don’t sound like the ones on Camp Rock. Gone are the ’70s references and sounds as well as the grittiness so prevalent on Camp Rock. In are what I can only be described as “pop punk” type music, which is rather tame and alas, a bit boring at times. I was initially disappointed with the two first singles “Social Reject” and especially “Sister Siberia” mostly because both seem to lack punch and are way too poppy for my liking. Luckily, those two tracks are not the best ones on II. The lone standout track is “Nowhere” and I am finally realized why after listening to a few songs off Camp Rock just before writing this review. “Nowhere” has way more pep, a stronger guitar sound and more of that attitude that was so prevalent on Camp Rock. It’s probably the only track from II that could have fit quite nicely onto Camp Rock.”

Razorbats‘ “Working For The Weekend” video: