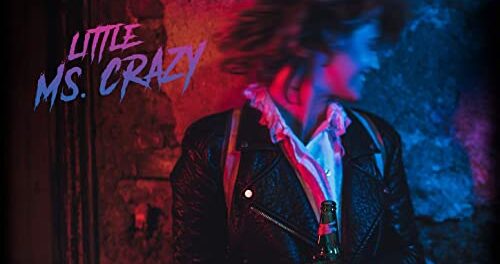 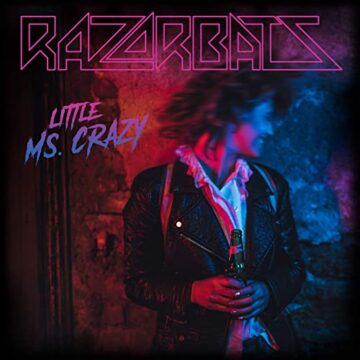 Crazy” from their upcoming new album, which will be released via Rob Mules Records on April 9, 2021.

“Norway’s Razorbats are one of the most entertaining bands in The New Wave of Scandirock. Heavily inspired by 70s rock bands such as Alice Cooper, Cheap Trick and KISS, with elements of 80s hair metal and 90s pop punk, Razorbats’ music is a thrilling homage to the golden age of rock ’n’ roll!

The band first received international attention with the release of their debut album Camp Rock in 2015, and critics from all over Europe, Australia and the US praised their unique ability to blend classic rock, powerpop and punk in exiting ways. The lead single «Kids of the 70s» got a lot of airplay on rock radio across Europe and college radio in the US, in addition to national radio back home. Camp Rock was named album of the year by a US rock zine and featured on several year-end lists in 2015. The hype continued with the album “II” in 2018. In 2019, Razorbats released “The City” and “White Trash Radio”, as the first singles from the band’s up-coming 2021 full length album.”