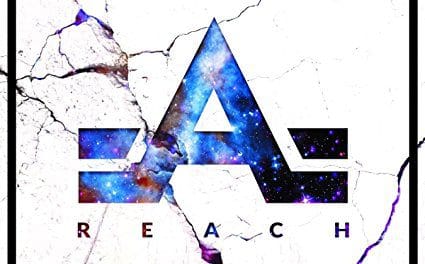 Swedish hard rockers Reach have released a video for their new song “Running On Empty” from their upcoming new album The Great Divine, which will be released on February 23 2018.

Amazon states “Reach is back – now as a power trio with an album and video. The lineup consists of Ludvig Turner (guitars and vocals), Marcus Johansson (drums), Soufian Ma’Aoui (Bass). The new material consists of 10 songs written by Ludvig Turner ranging from the modern up-tempo “Running on Empty” to the spooky “Nightmare”, the moody “River Deep” and the 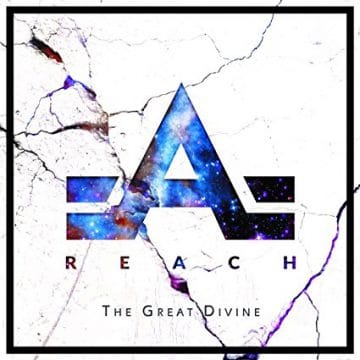 catchy “One Life”. The album was produced by Jona Tee (H.E.A.T) and mixed by Tobias Lindell (Europe, Avatar, Mustache etc).”