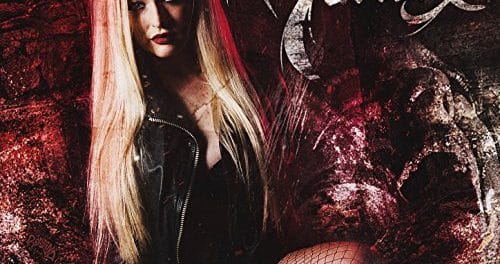 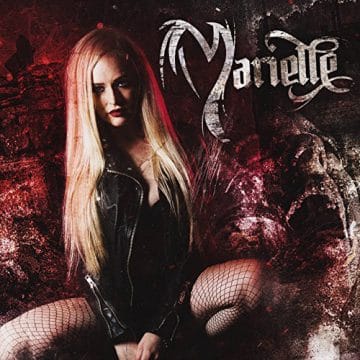 Rebel Mistress singer Marielle Tengström has released a video for her debut solo single “Bad Memory” under the name Marielle.

Tengström describes herself as follows on her website (with slight edits):

“Marielle Tengström is a Stockholm based rock singer, TV host, model and podcaster.

Having grown up in northern Sweden, now living in Stockholm, Marielle is a rock singer, TV host, model and podcaster who already has a big online following and has worked with companies and acts such as Channel FOX, Metal Casino, Ryan Roxie (Alice Cooper) and more. She is also co-hosting the popular podcast ”Bikten” with Swedish YouTuber Moa Murderess.”