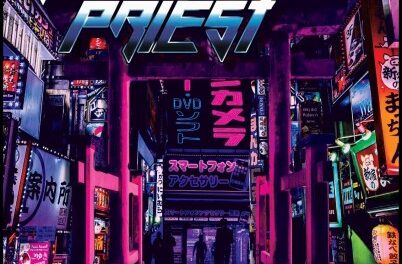 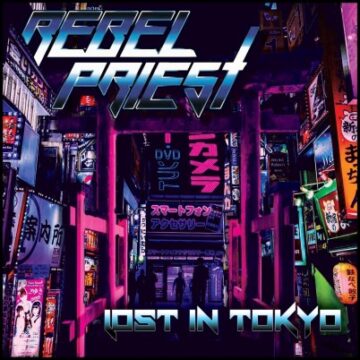 The band has had the pleasure of touring Japan, and performing alongside bands such as U.D.O. (Accept), Lordi, Diamond Head, Crystal Pistol, Flotsam and Jetsam along with playing many headlining gigs with the energy of Motörhead meets Mötley Crüe.

Now in 2021, they offering up a slab of new music in the shape of an EP Lost In Tokyo, which was written in Japan at the very end of 2019, before the closure, and the band has been sitting on the tracks for over a year. The band even shares a cover rendition of Toronto ’80s metal band Slash Puppet’s “When The Whip Comes Down”.

“We had a batch of headbangers and a few didn’t make it, but sometimes songs just need other means to come out. We wanted to set the tone for each one on this EP as opposed to a full-length concept album. Each one is a juggernaut on their own and will stand strong without having to be bound to the others… and as for more music … oh Lemmy tell ya! We aren’t slowing down, we are gonna have stuff coming at ya throughout the rest of the year, LIKE A FREIGHT TRAIN!” adds Jayme Black (vocals/bassist).