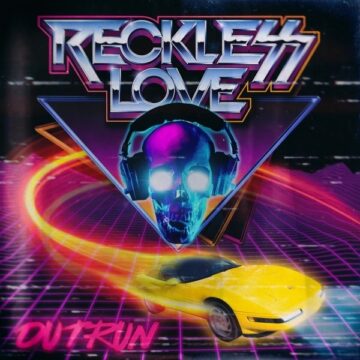 “Finnish sleaze rock masters Reckless Love return with a fresh new single: “Outrun” is an uplifting rock song with a distinctive synth wave touch. The 80’s are back and Reckless Love surely give all rock fans a great time!