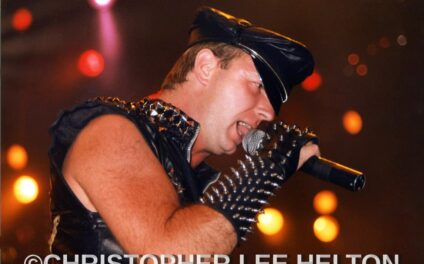 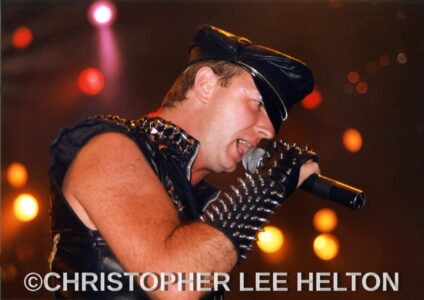 Judas Priest frontman Rob Halford recently spoke to Ultimate Classic Rock and provided an update on the heavy metal veterans’ follow up to their very well received studio album Firepower, which was released back on March 9, 2018.

Halford indicated: “It’s done except for me [laughs]. Richie [Faulkner] has been doing interviews like I have, and I’ve been reading it as it comes on my social media. Richie says, ‘Everything’s done except for Rob.’ It’s true, man. It’s true.”

“My scratch vocals are on there, but I’ve got to do my parts… I can bang it out in a couple of weeks, but I need to be in the right place. And we have to find the right time, because we’ve just come off this big European tour, and we went straight from that into preparing for this continuation of the 50th anniversary— he said, making excuse after excuse after excuse!”

You can read the rest of the article / interview with Rob Halford at Ultimate Classic Rock.

Firepower finished at #2 on the Sleaze Roxx Readers’ Top 20 Albums of 2018 and #9 on the Sleaze Roxx’s Top Ten Albums of 2018. Sleaze Roxx stated the following in its review of Firepower: “Well, Judas Priest — Do I need to outline their nearly 50 year impact on metal music? These English bastards have done things that few other bands could even dream of. Sure, the story of K.K. Downing’s departure, coupled with Glenn Tipton’s fight with Parkinson’s Disease and subsequent vacating the tour might make one question whether Priest are still worth it. But damn, it sure is, on this album at least.”